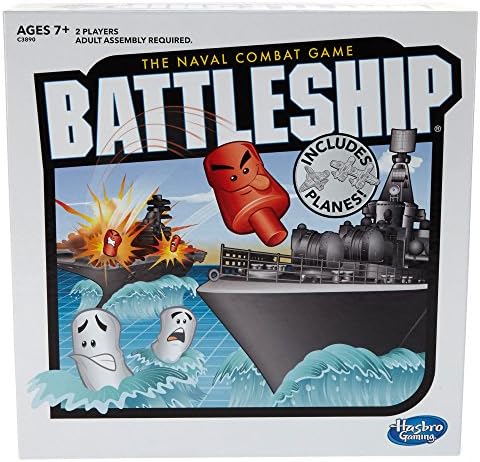 This exclusive edition of the Battleship game includes 2 planes in addition to ships, for exciting aircraft combat. In head-to-head battle, players search for the enemy’s fleet of ships and aircraft and destroy them one by one 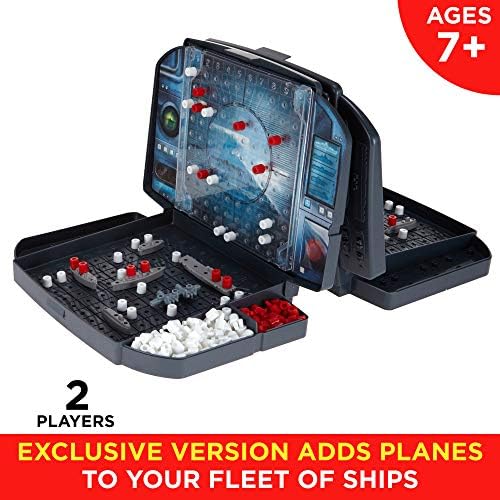 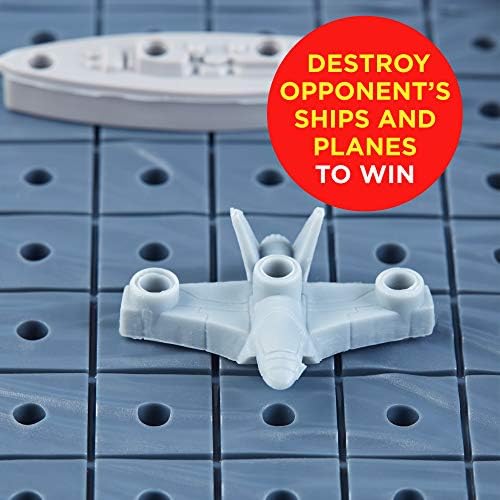 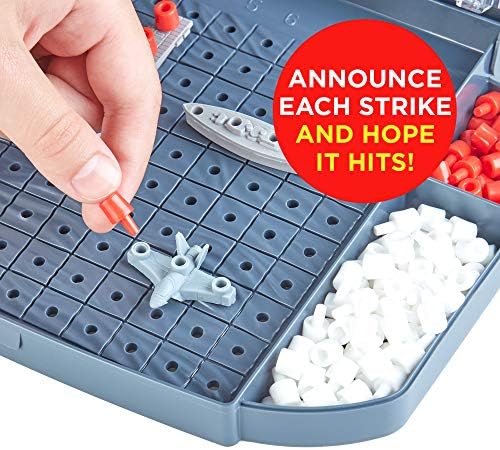 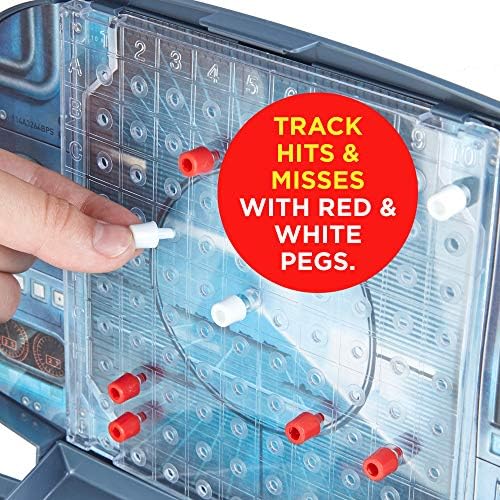 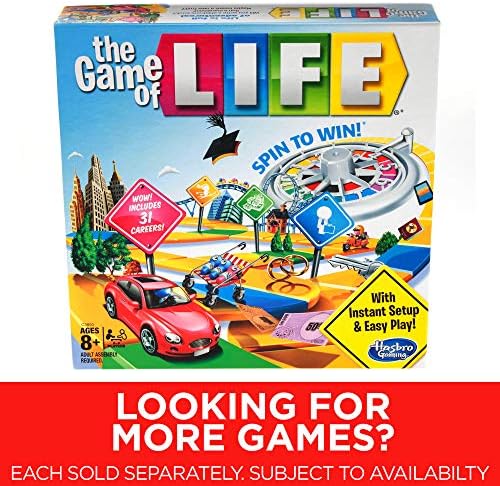 With convenient portable battle cases and realistic looking naval crafts and planes, the Battleship game puts players right in the middle of the action. Each player announces the coordinates of each strike, and then hopes that it hits.

Position ships strategically to survive opponent’s relentless strikes, and track hits and misses with red and white pegs on the ocean grid. No ship or aircraft is safe in this game of stealth and suspense. Hasbro gaming and all related terms are a trademark of Hasbro.

Tags: Battleship With Planes Strategy Board Game For Ages 7 and Up, games